Wikipedia has this to say:
Veganism is both the practice of abstaining from the use of animal products, particularly in diet, and an associated philosophy that rejects the commodity status of animals. A follower of either the diet or the philosophy is known as a vegan (pronounced /ˈviːɡən/ VEE-gən). Distinctions are sometimes made between several categories of veganism. Dietary vegans (or strict vegetarians) refrain from consuming animal products, not only meat but also eggs, dairy products and other animal-derived substances. The term ethical vegan is often applied to those who not only follow a vegan diet but extend the philosophy into other areas of their lives, and oppose the use of animals for any purpose. Another term is environmental veganism, which refers to the avoidance of animal products on the premise that the harvesting or industrial farming of animals is environmentally damaging and unsustainable.

Well-planned vegan diets can reduce the risk of some types of chronic disease, including heart disease. They are regarded as appropriate for all stages of life including during infancy and pregnancy by the American Academy of Nutrition and Dietetics, Dietitians of Canada, and the British Dietetic Association. The German Society for Nutrition does not recommend vegan diets for children, adolescents nor during pregnancy and breastfeeding. Vegan diets tend to be higher in dietary fiber, magnesium, folic acid, vitamin C, vitamin E, iron and phytochemicals; and lower in dietary energy, saturated fat, cholesterol, long-chain omega-3 fatty acids, vitamin D, calcium, zinc and vitamin B12. Unbalanced vegan diets may lead to nutritional deficiencies that nullify any beneficial effects and may cause serious health issues. Some of these deficiencies can only be prevented through the choice of fortified foods or the regular intake of dietary supplements. Vitamin B12 supplementation is especially important because its deficiency causes blood disorders and potentially irreversible neurological damage. 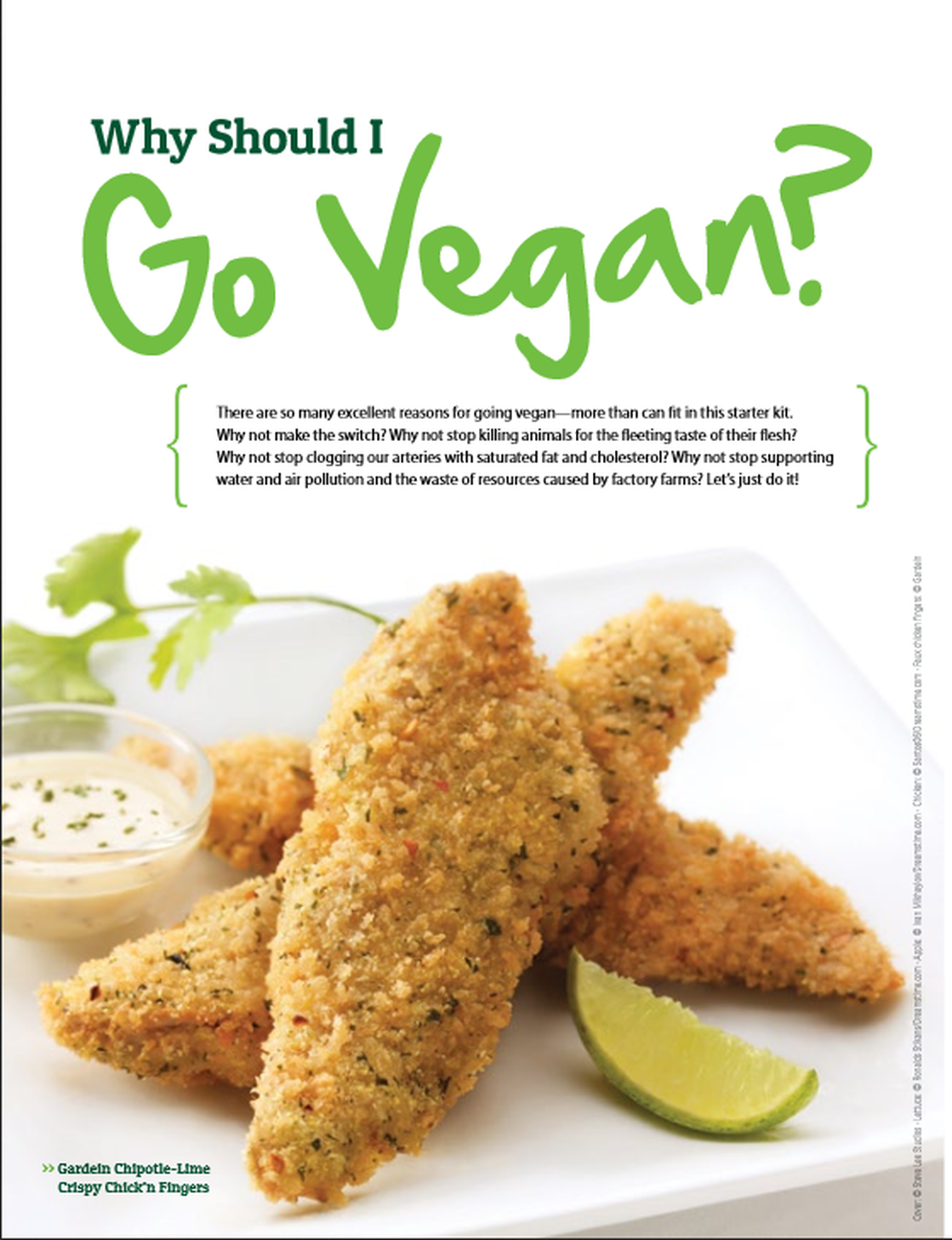 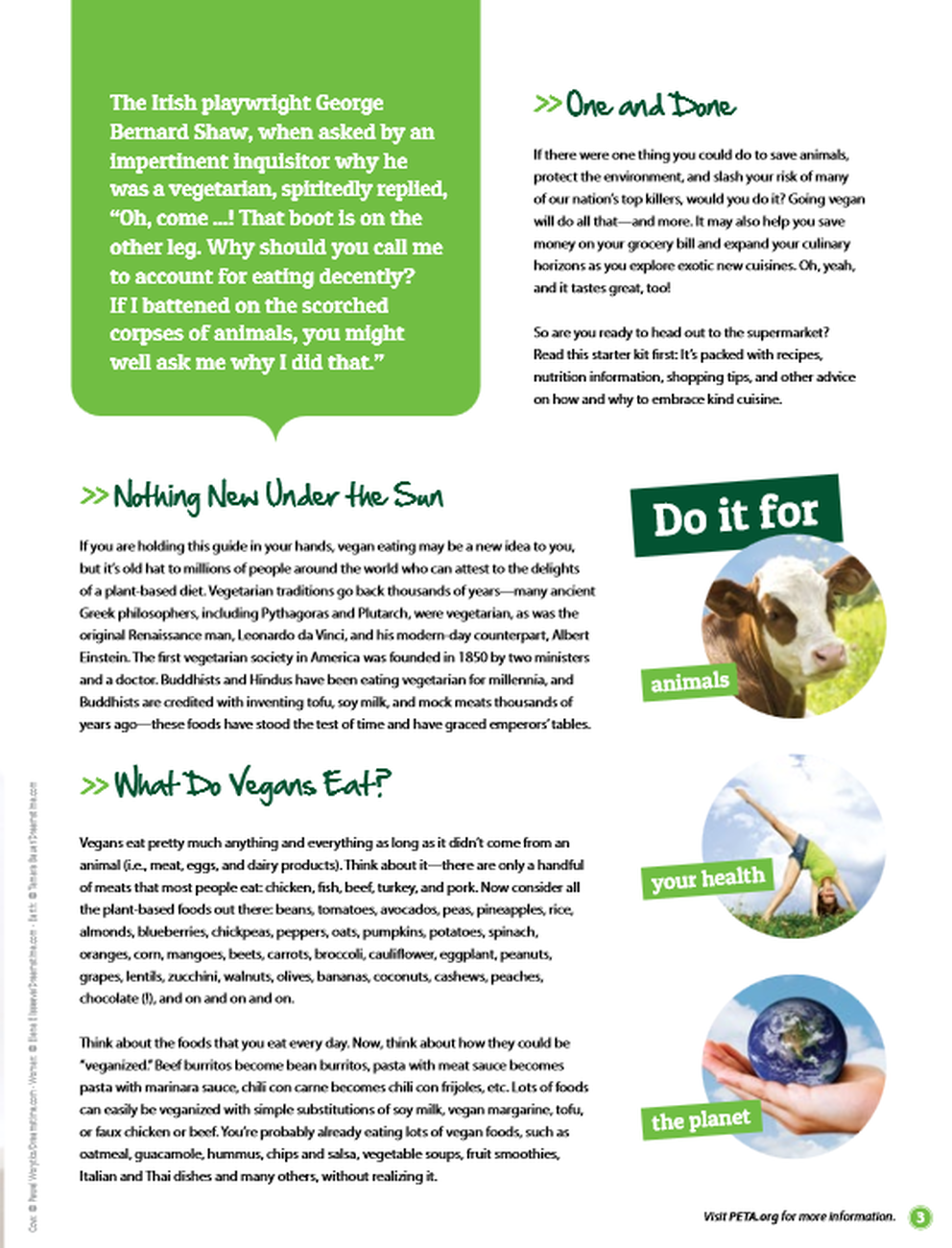 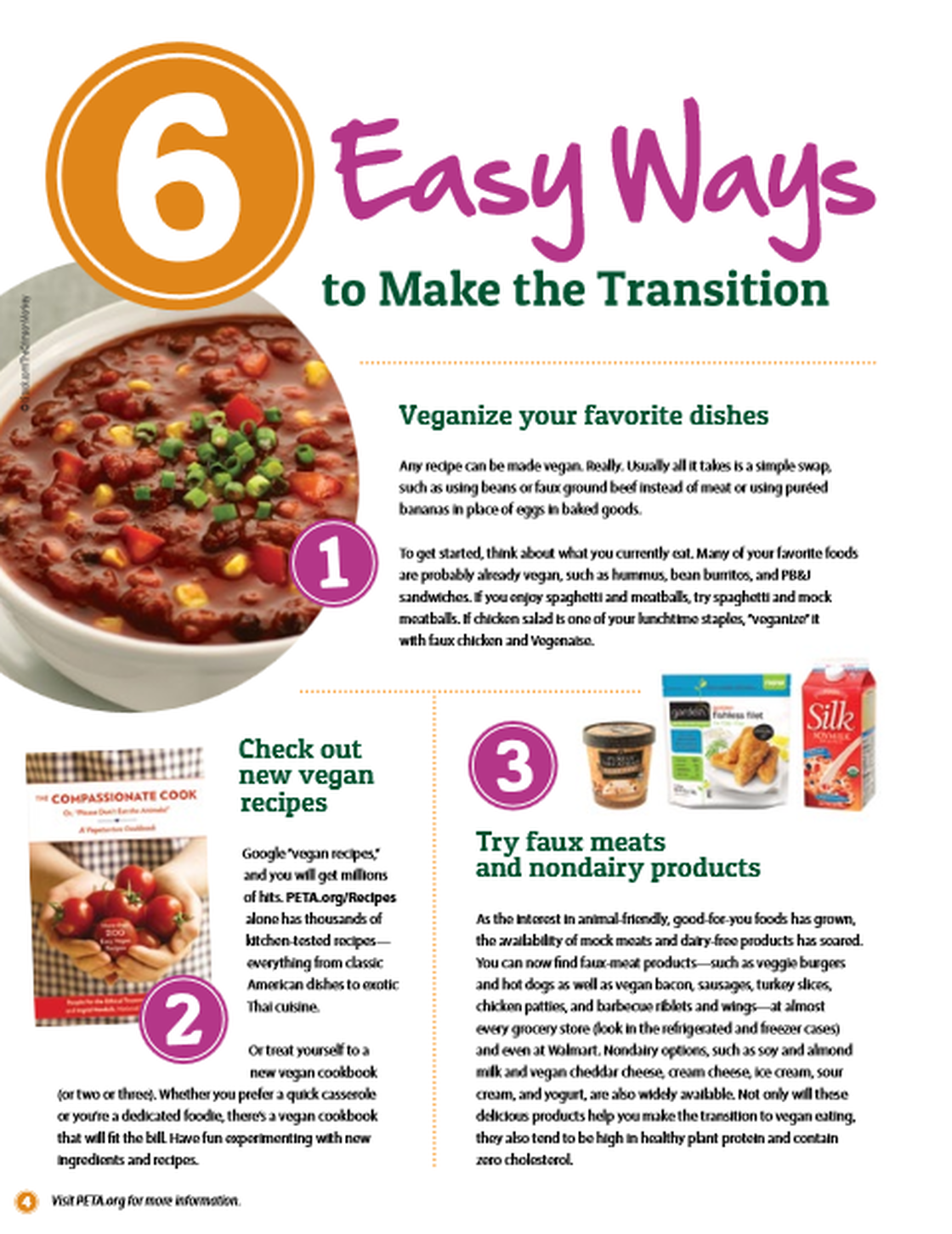 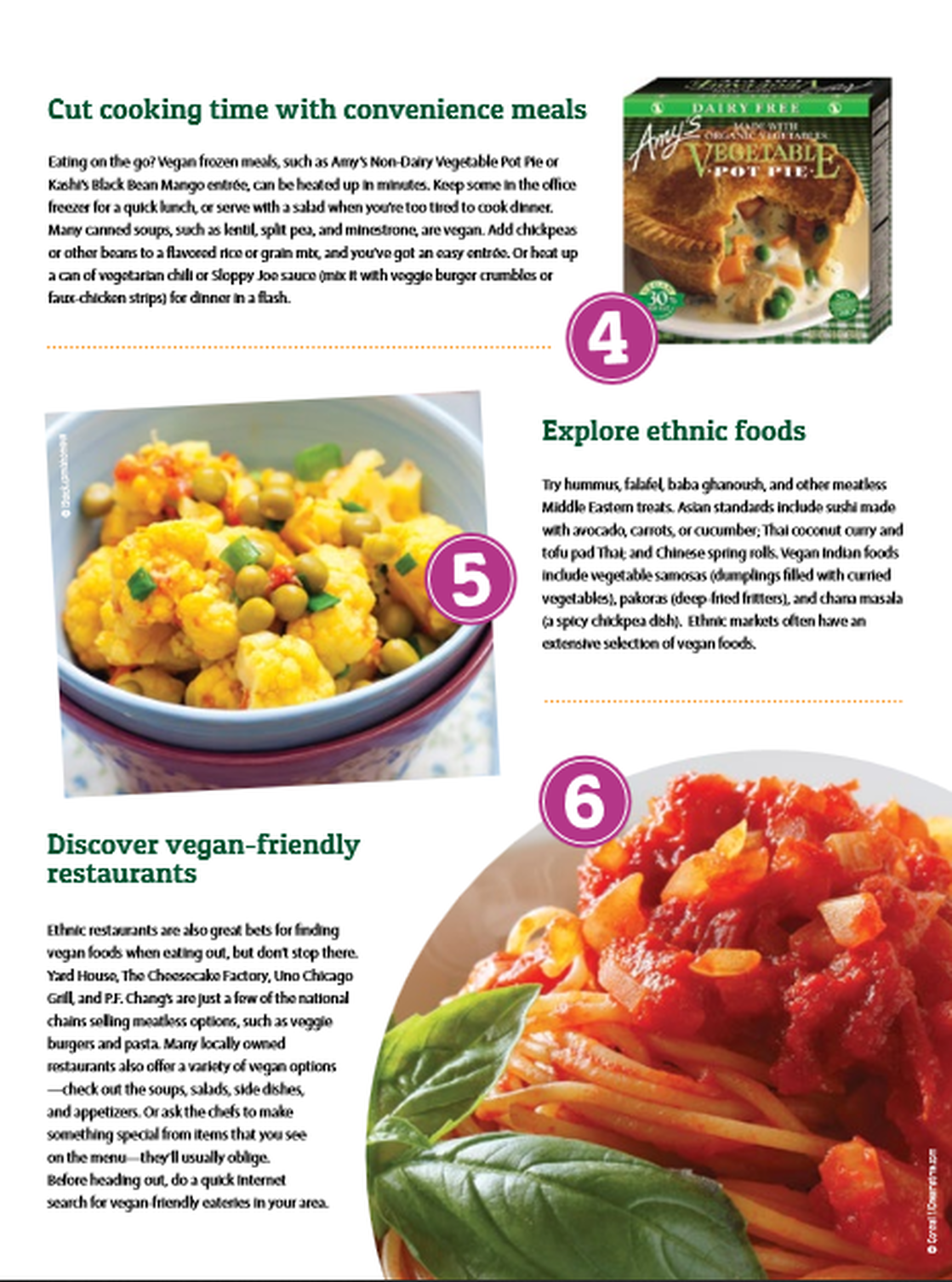 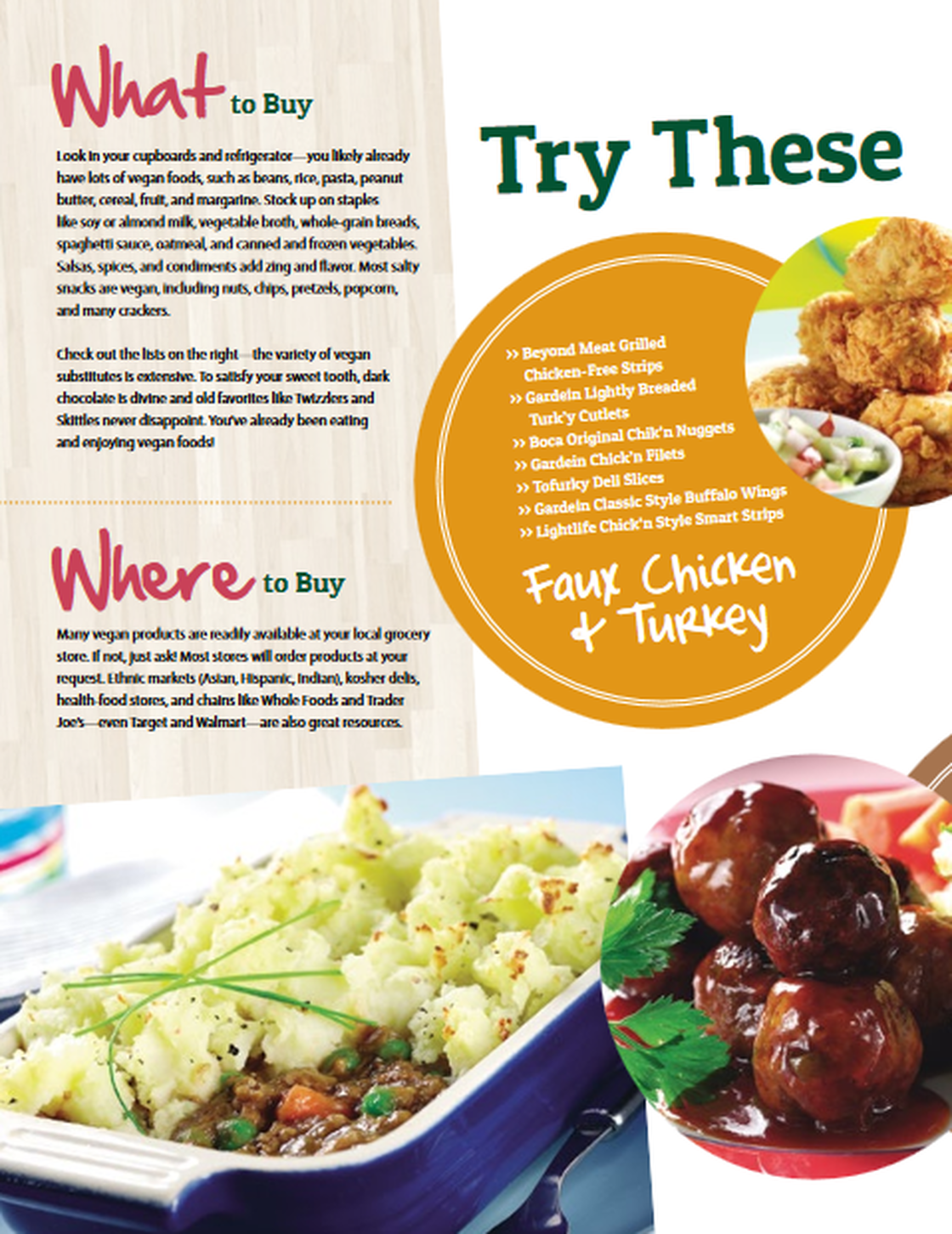 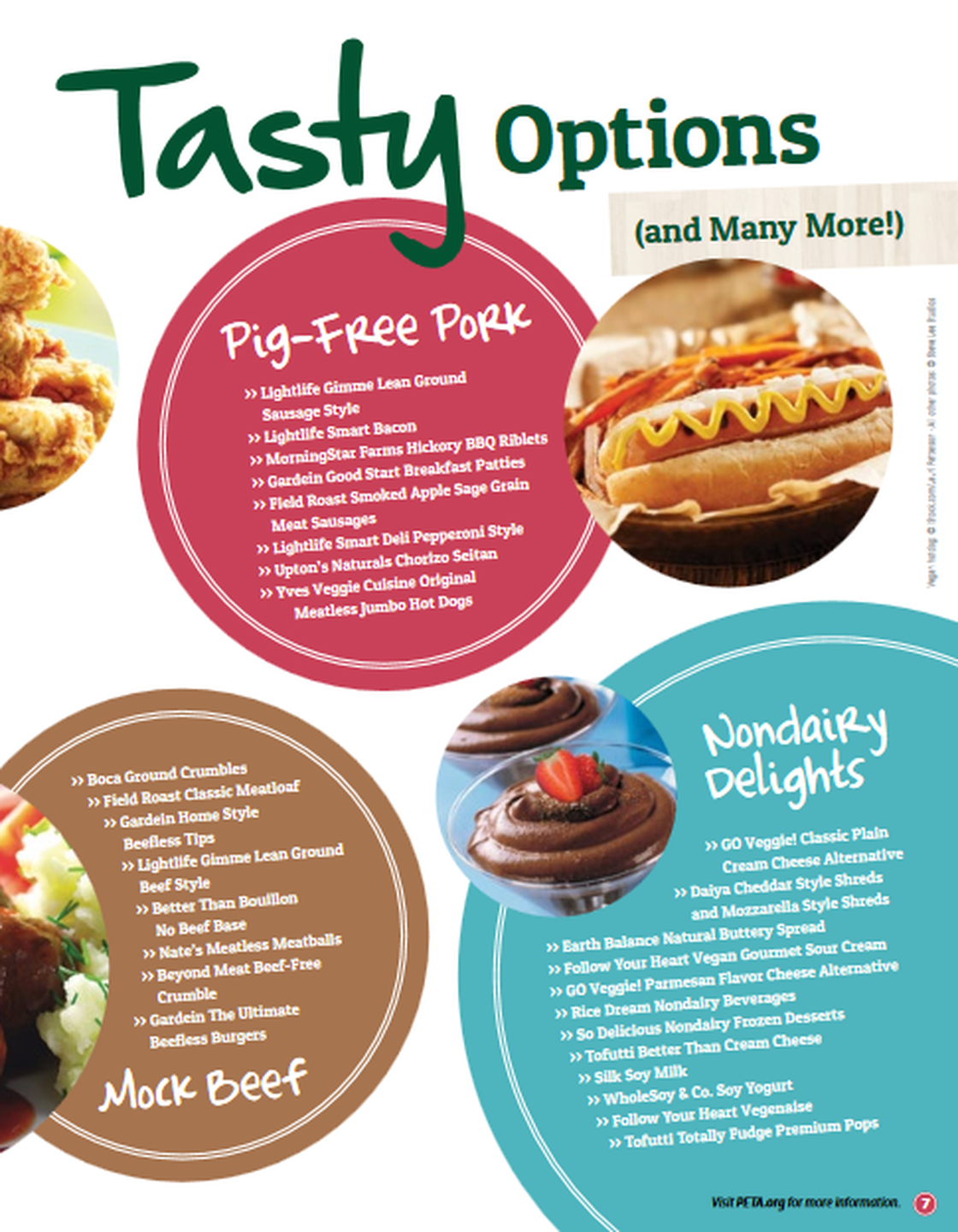 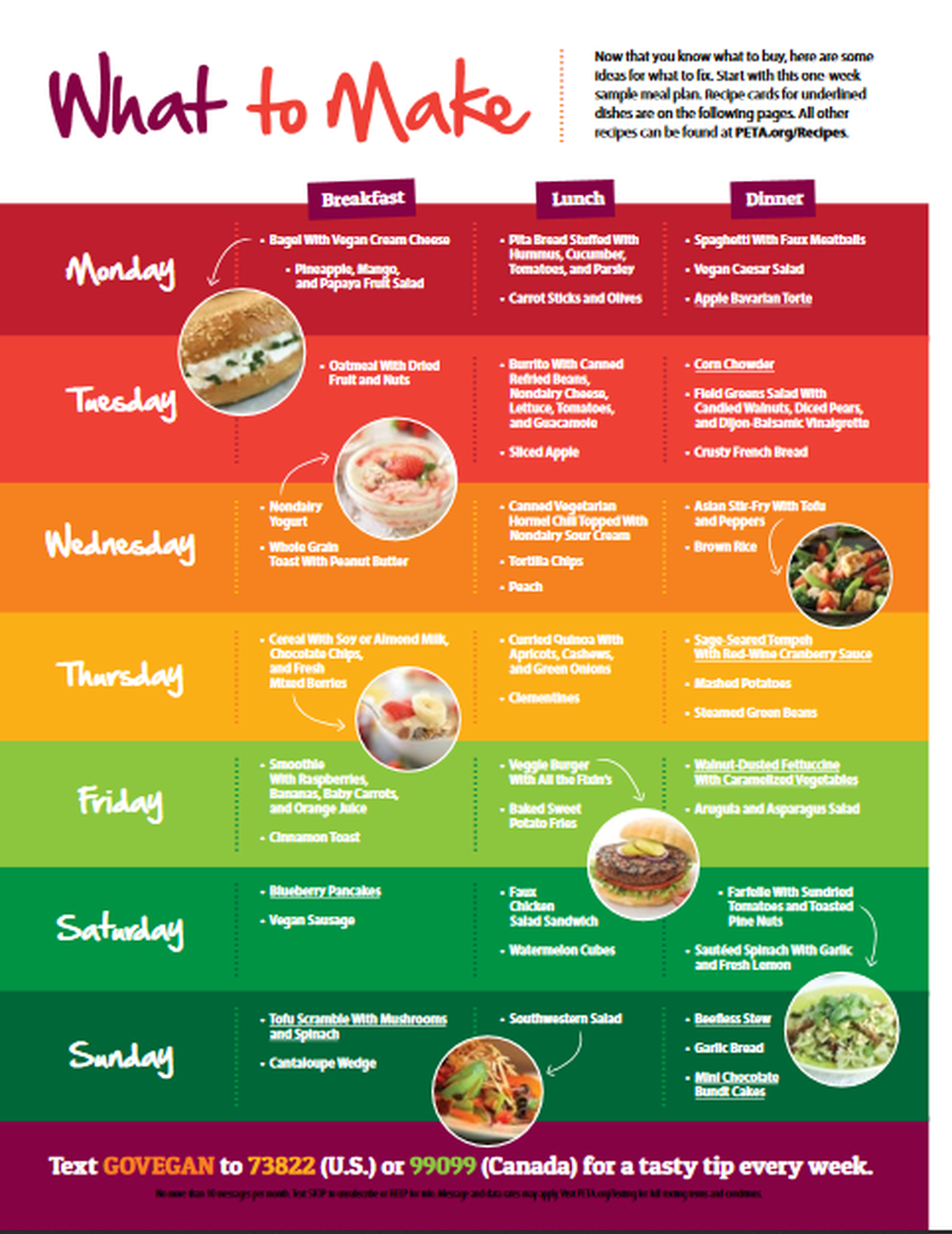 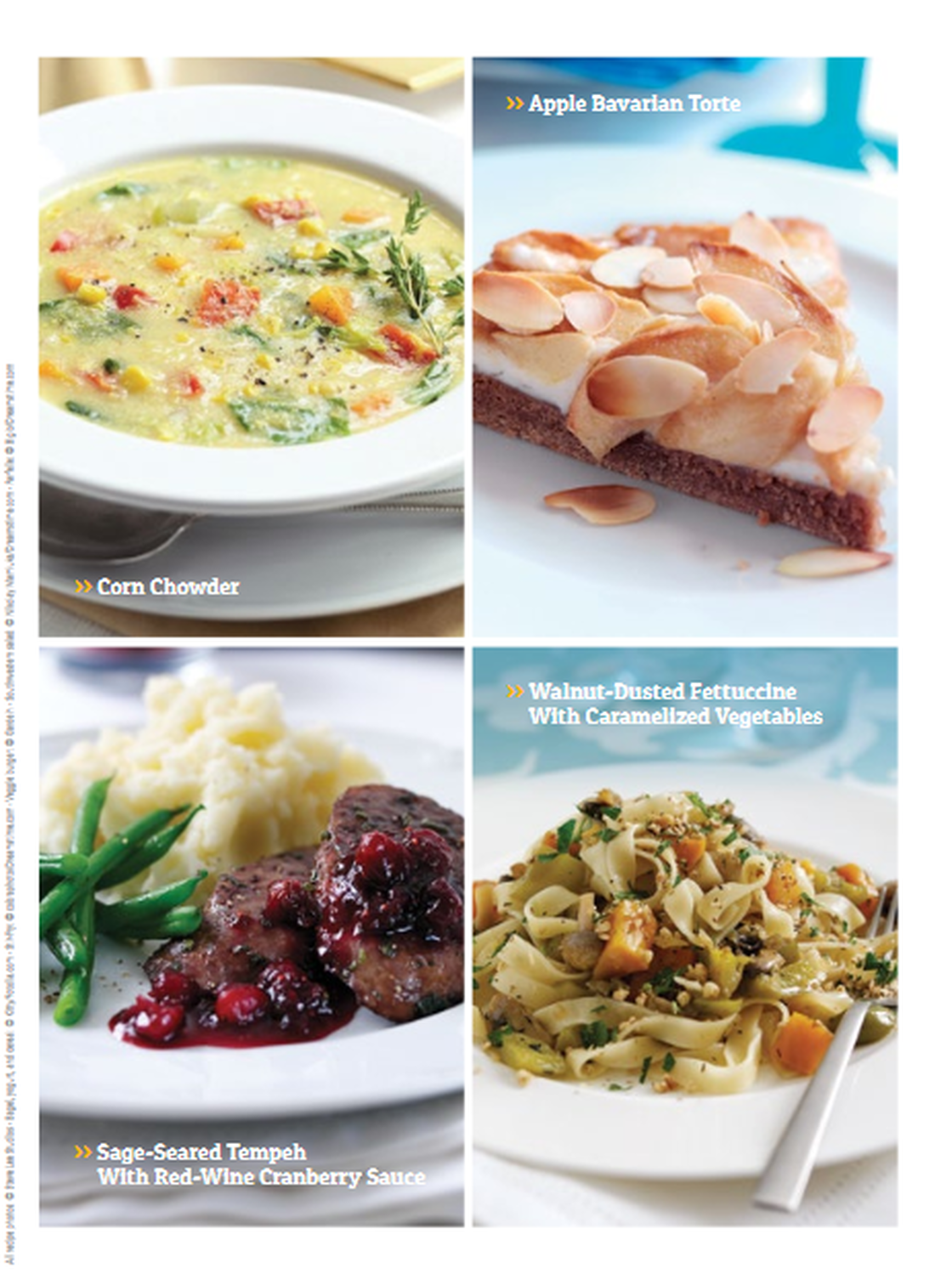 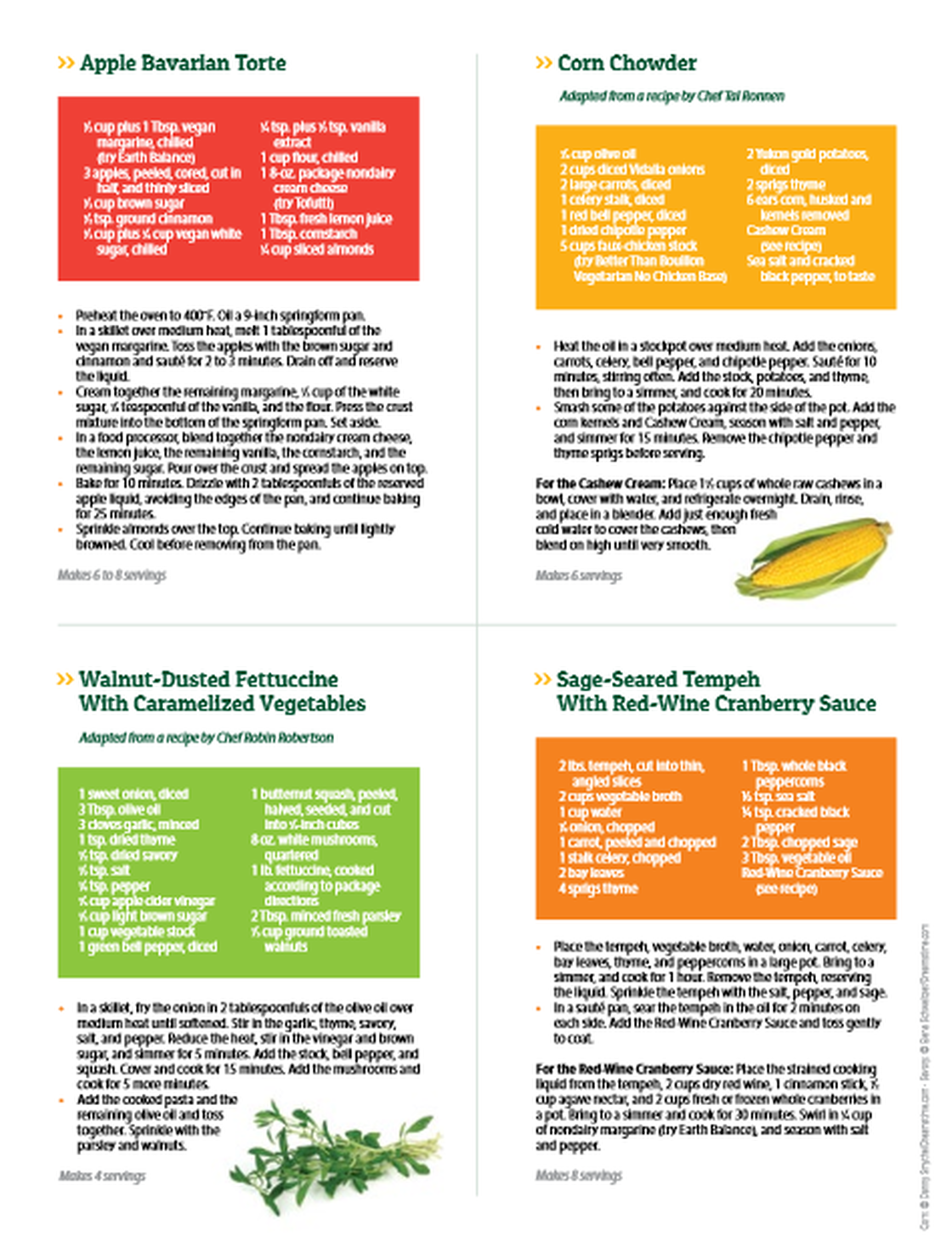 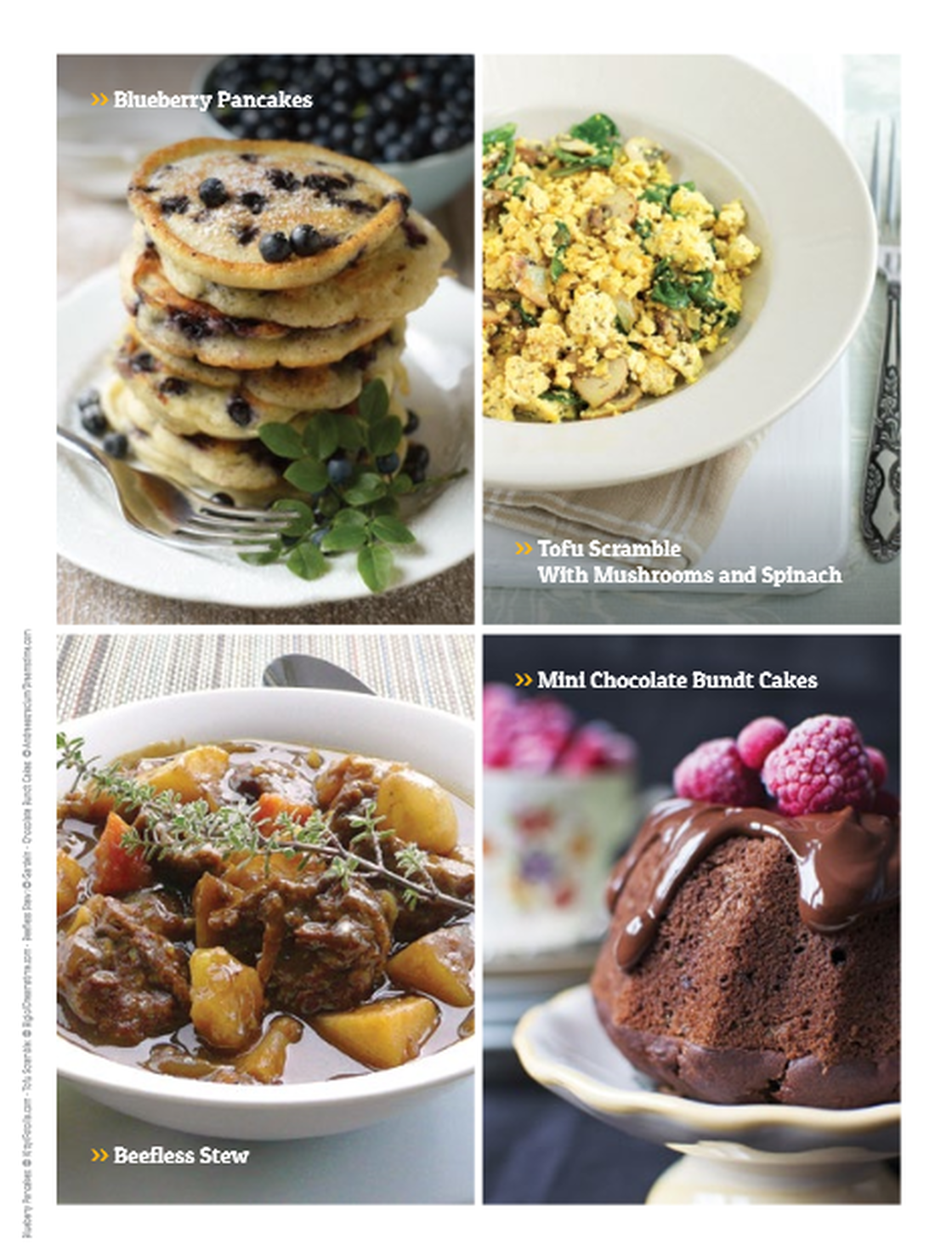 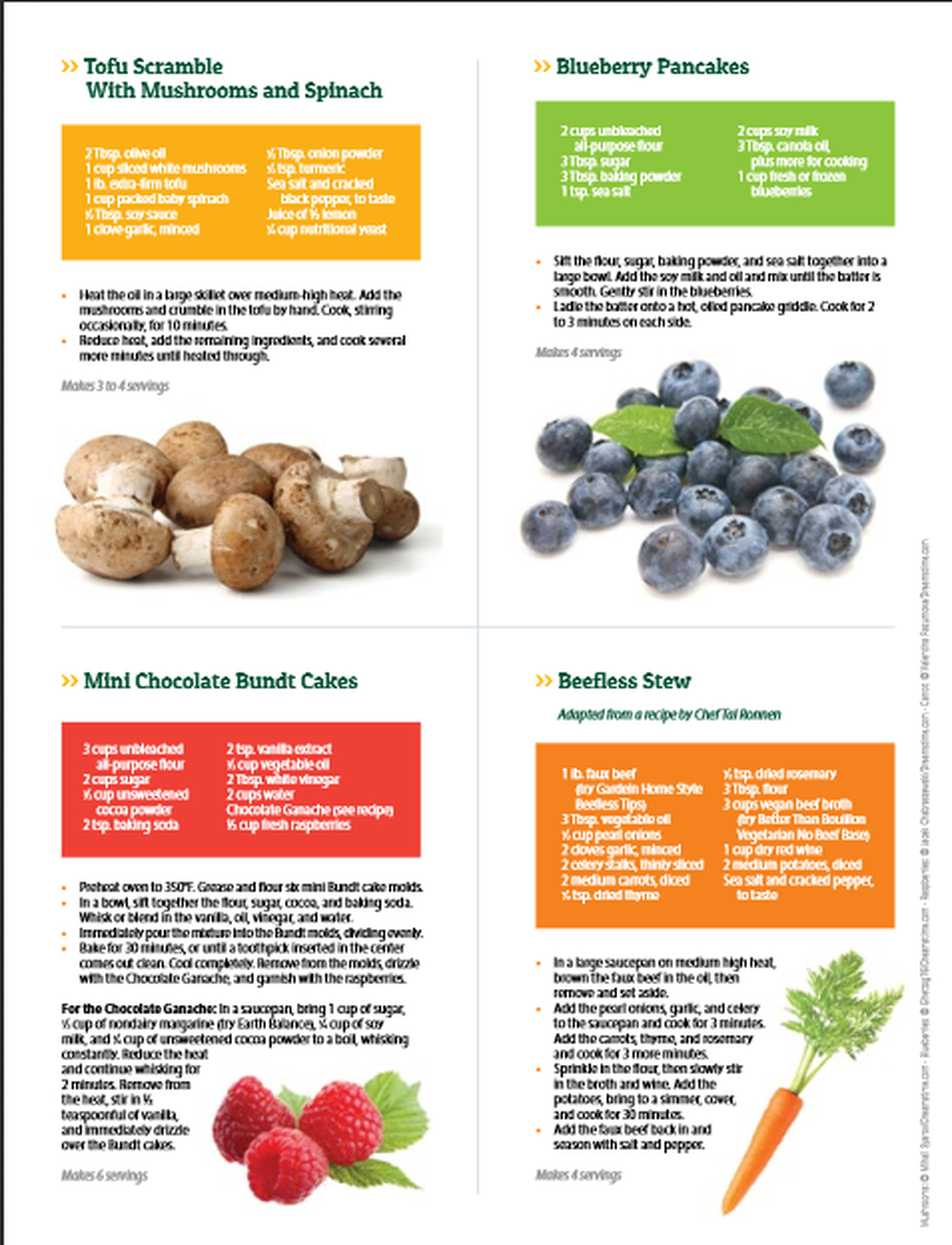 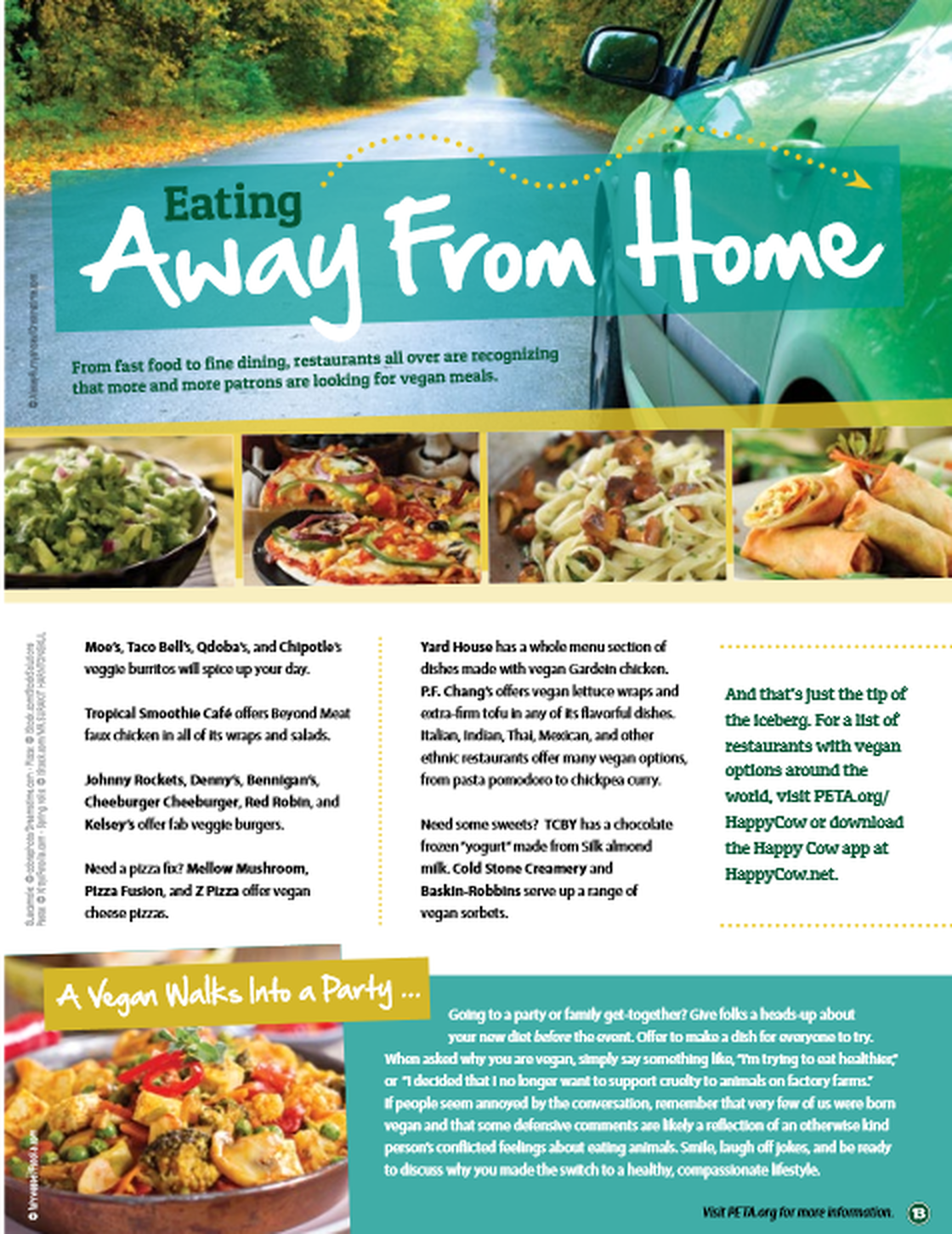 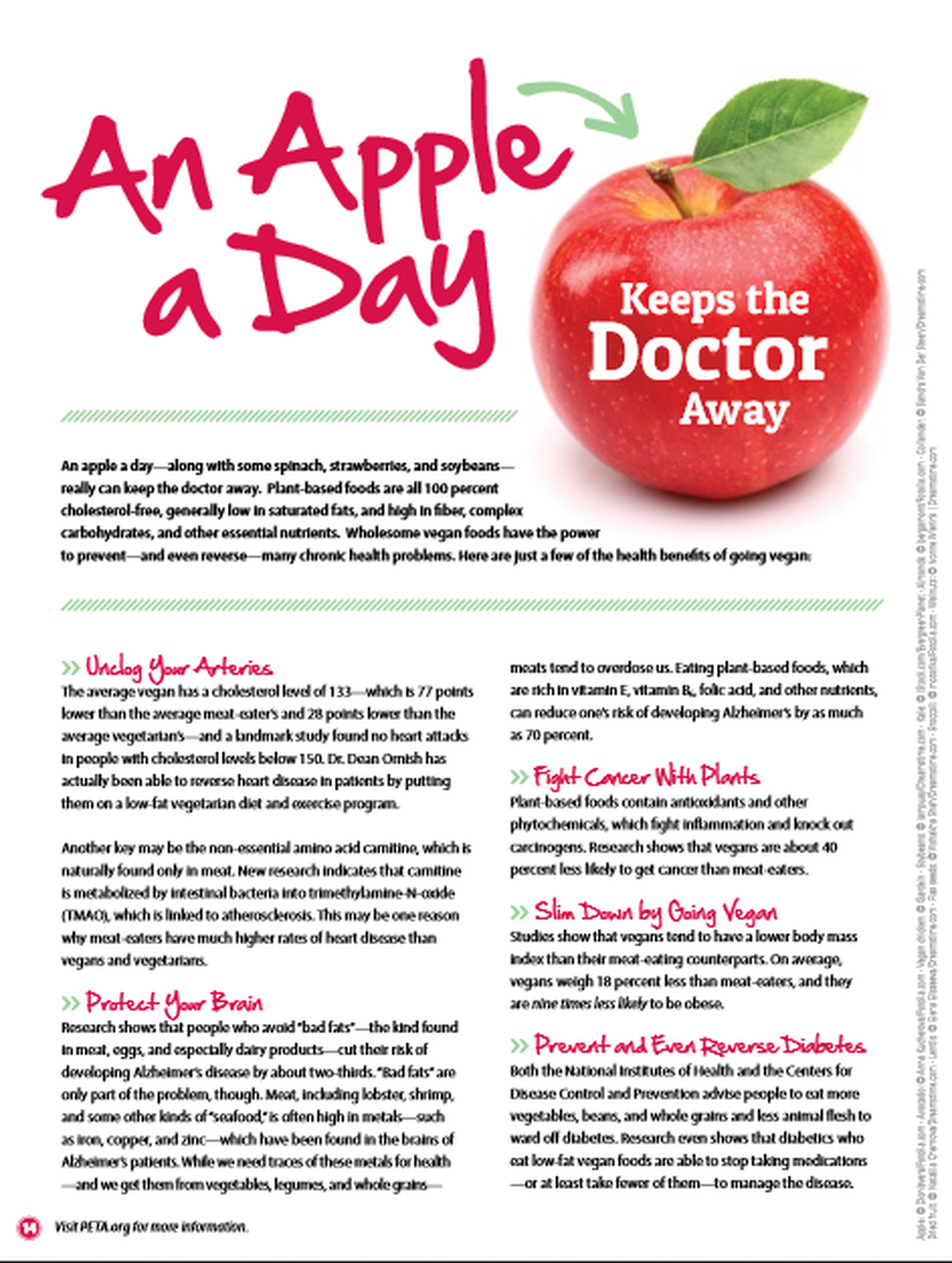 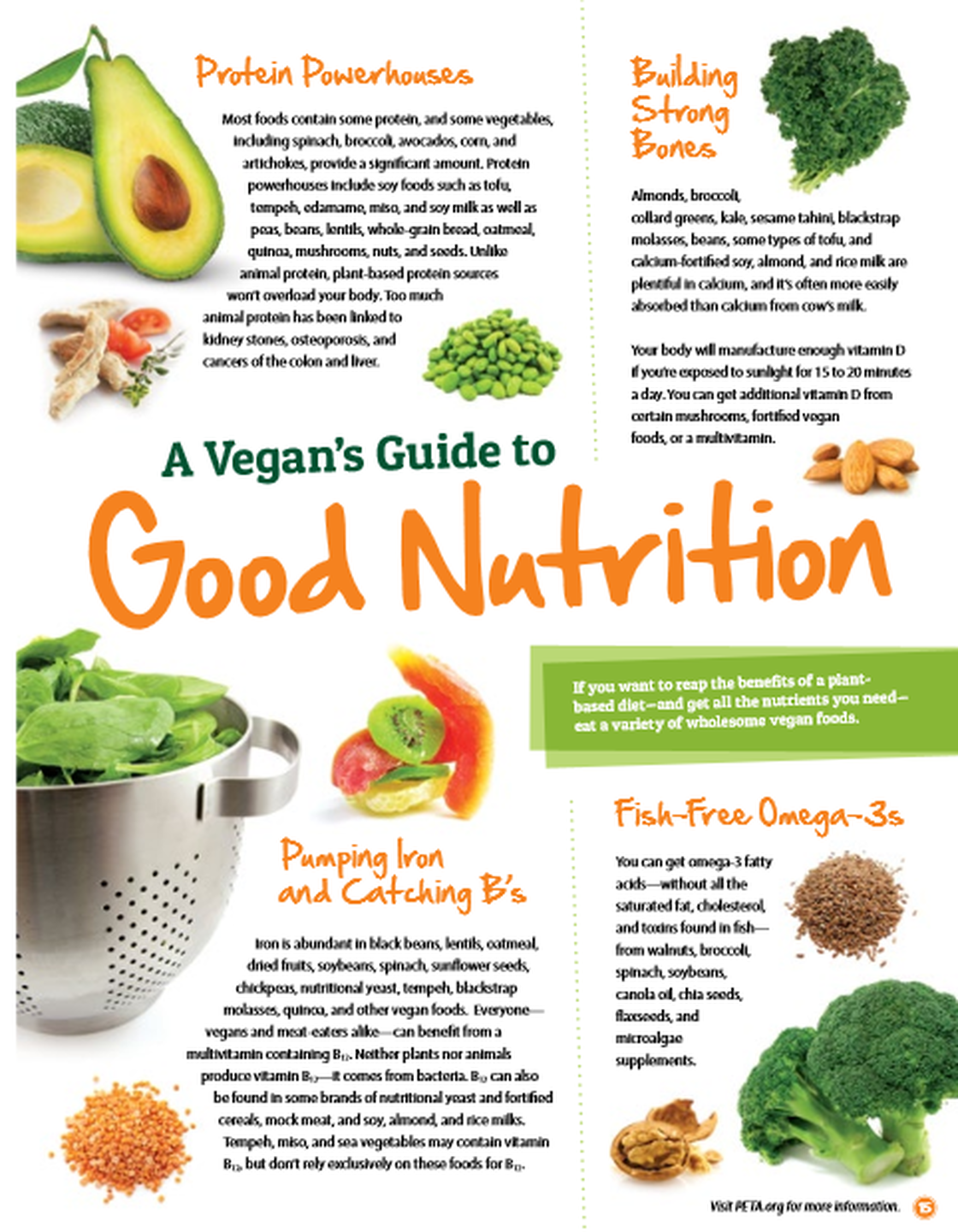 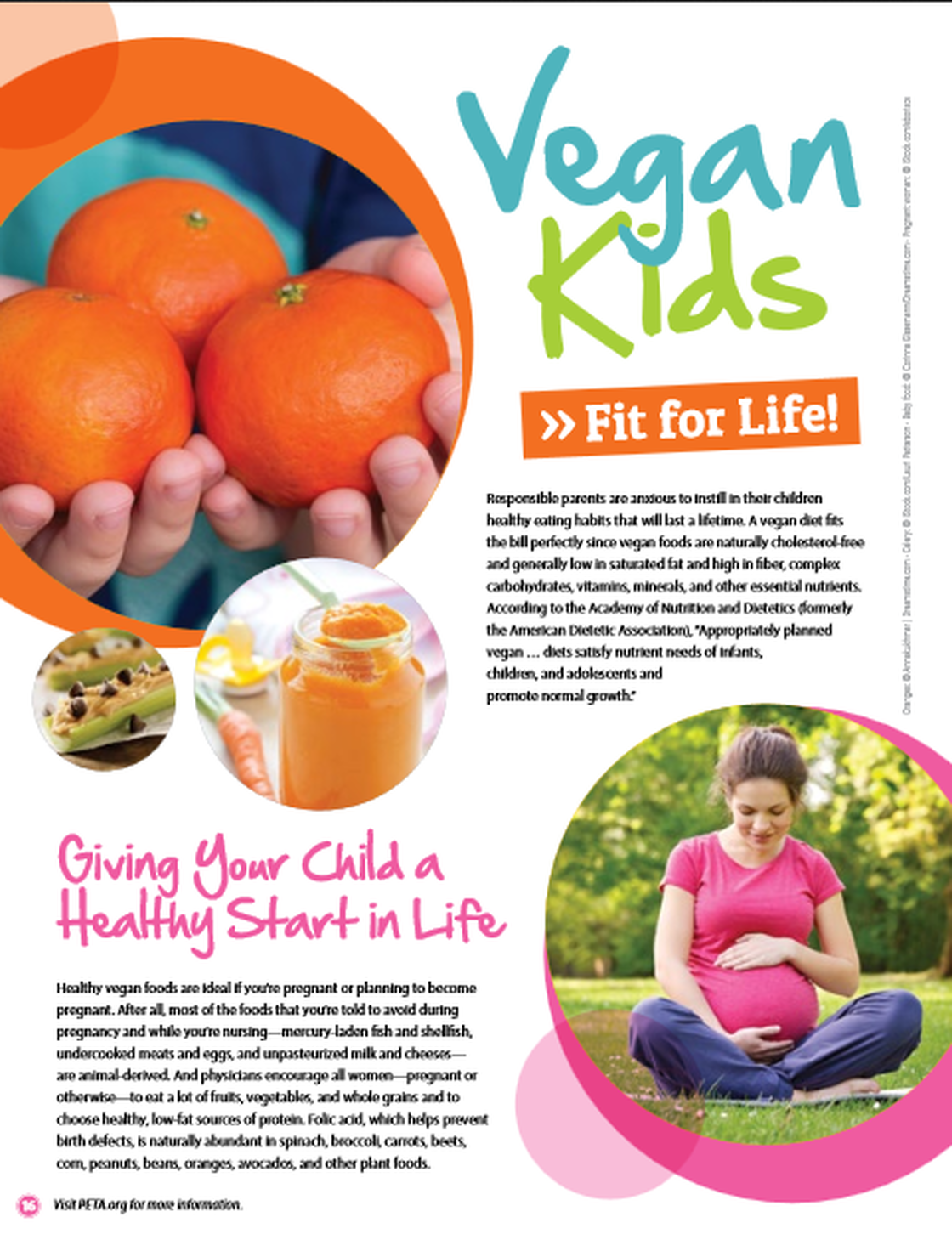 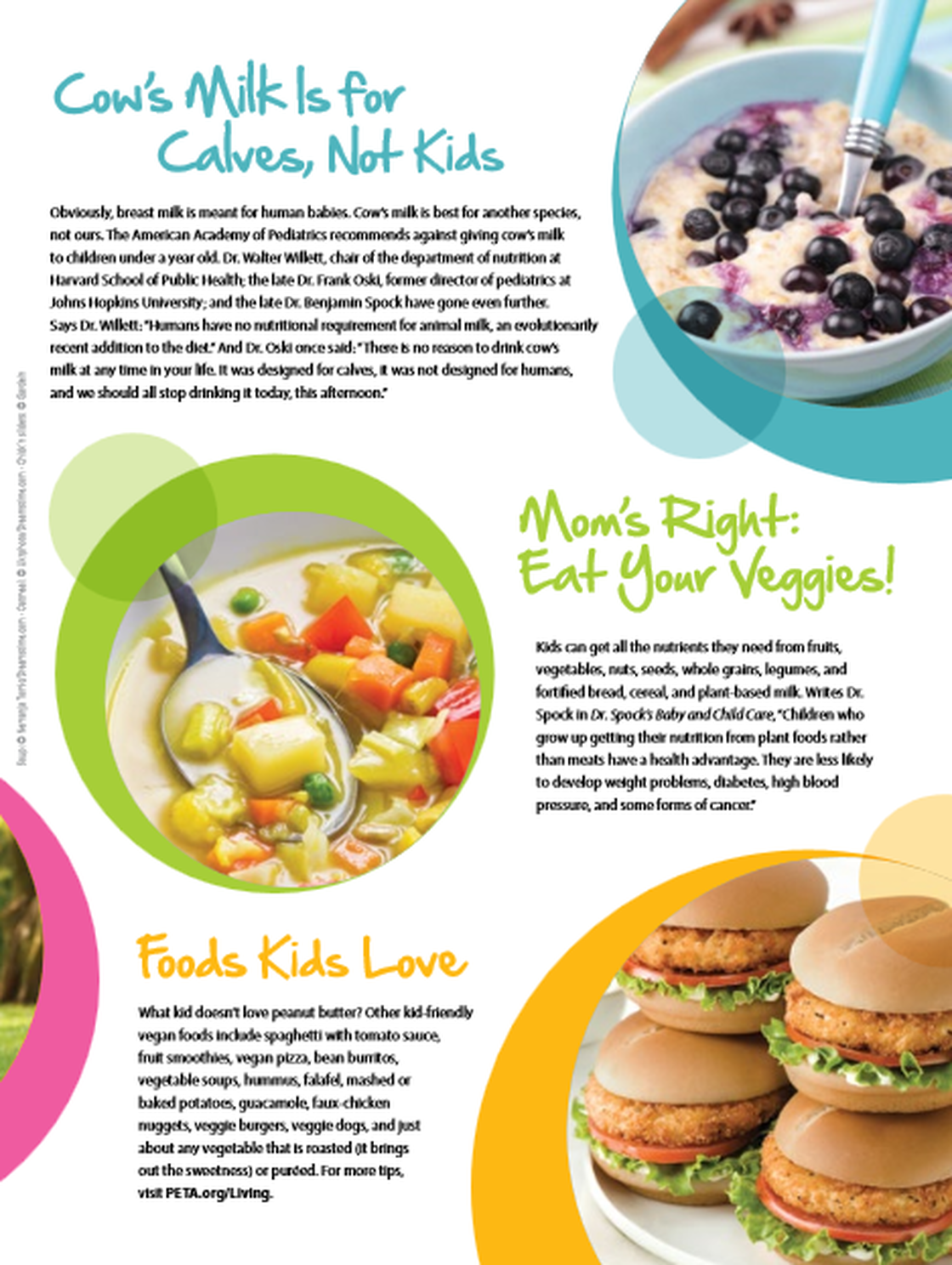 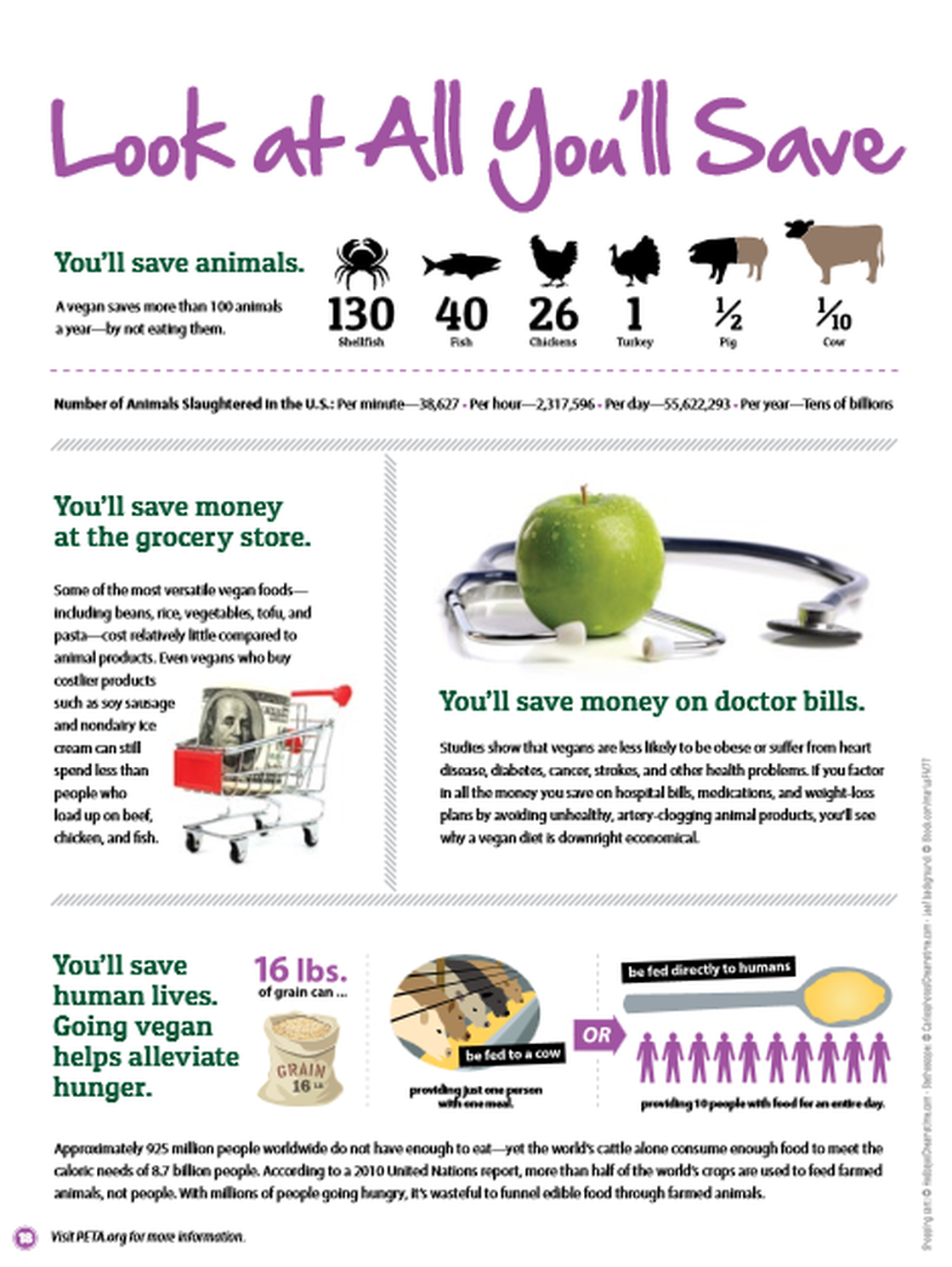 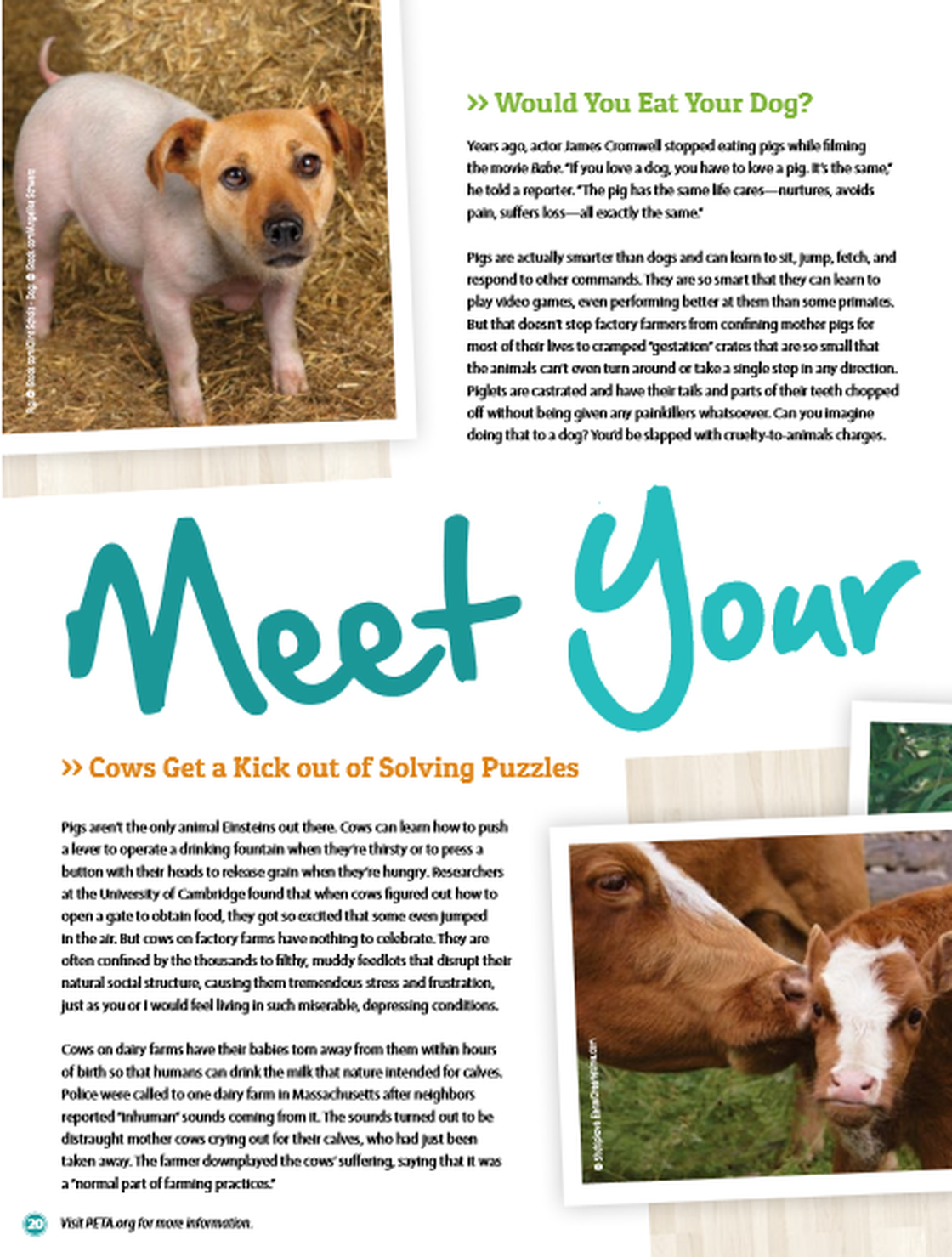 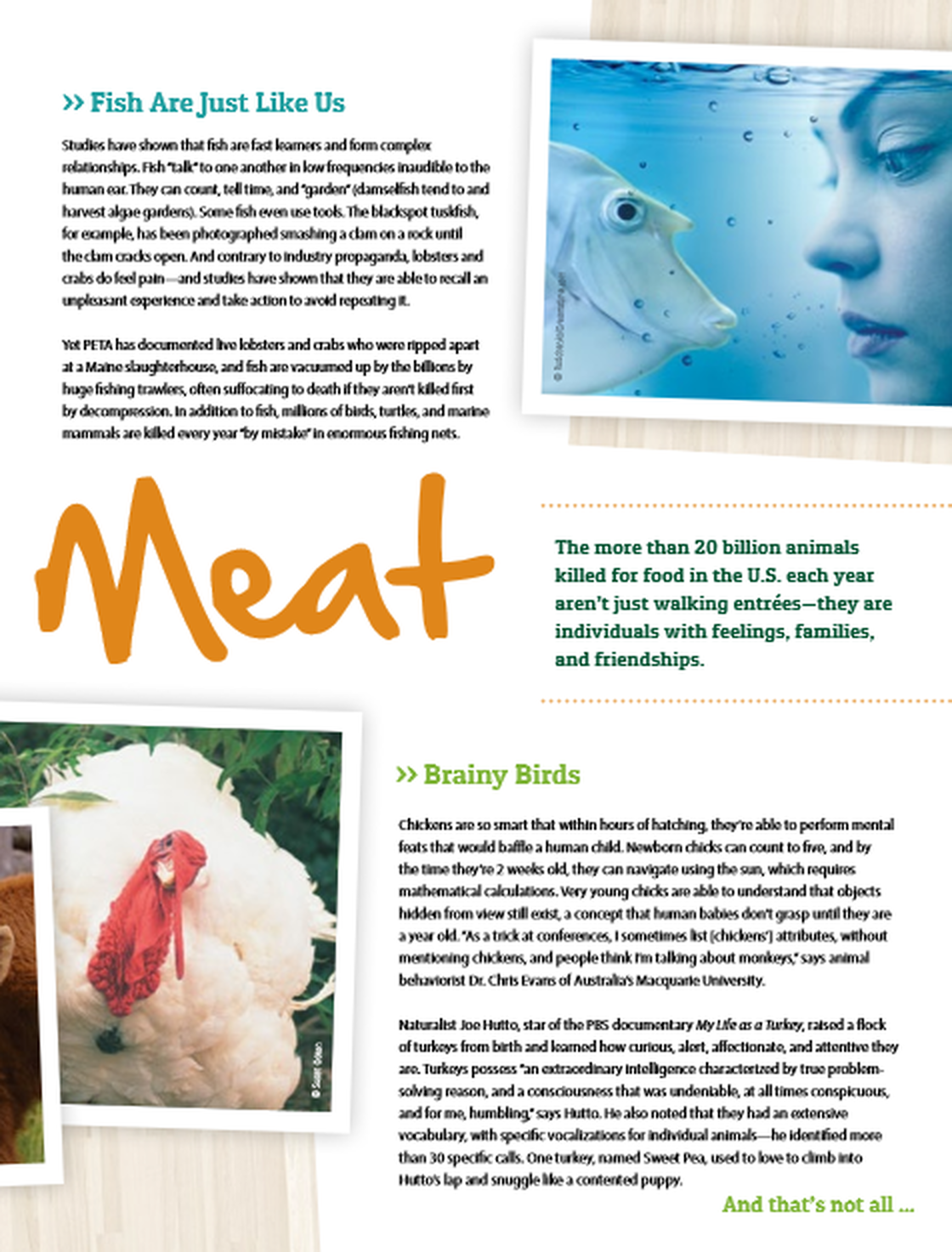 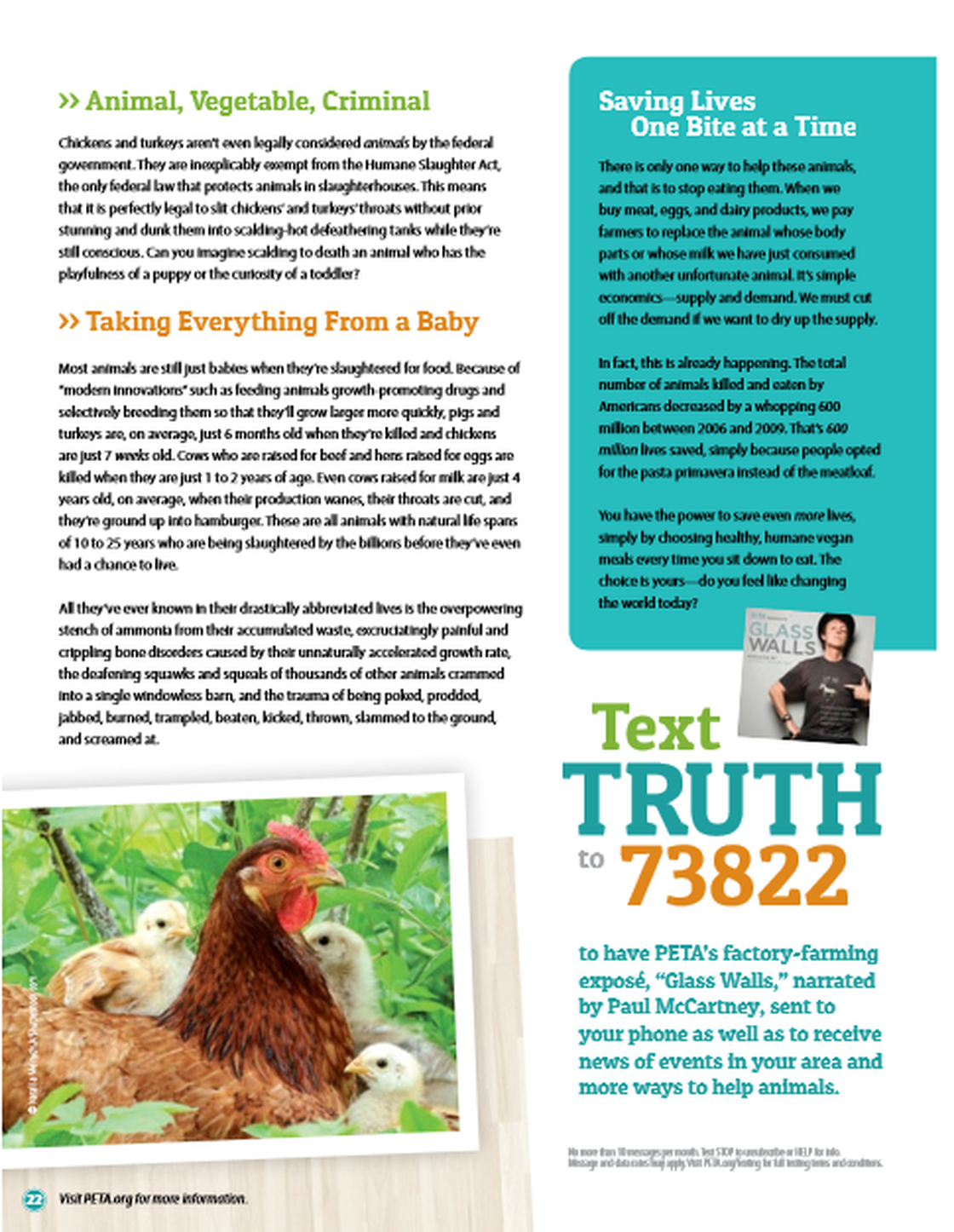 *Some of the above claims made by PETA and often cited by enthusiastic believers of veganism trying to convert others are wrong. Some of the beliefs are potentially dangerous to health and environment. Be a knowledgeable consumer and do your research, always.